On 21st September 2019, for the second year in a row Dumfries Amateur Swimming Club were invited to enter a junior team age 16 years and under to participate in the Scottish Team Championships on the back of the Scottish National Age Group Championship. This is an amazing achievement as it is only the top ten clubs throughout Scotland that get invited. DASC we're sitting in 9th place going into the event against some of the top clubs in Scotland. They swam as a team and won p 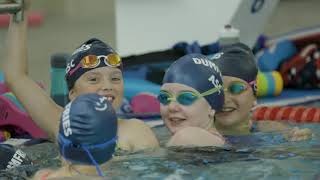 Success for Dumfries ASC at the Scottish Summer Meet

Now You Can Blog from Everywhere!